A bit of history

Do You remember the useless and expensive “diamond” app back in the early times of App Store? The only feature it had was to display a big sparkling diamond on your iPhone screen, it cost “just” 500$; rich people actually bought it and of course went viral ’cause of its status-symbol value (and soon removed by Apple).

At the moment, the only “official” product that goes in the direction of merging Apple hi-tech with famous watch brands, is the Apple Watch Hermès edition, that was just renewed with Apple Watch 5 series. The Hermès branded watch has high quality leather straps and of course a dedicated graphic watchface (see picture below). 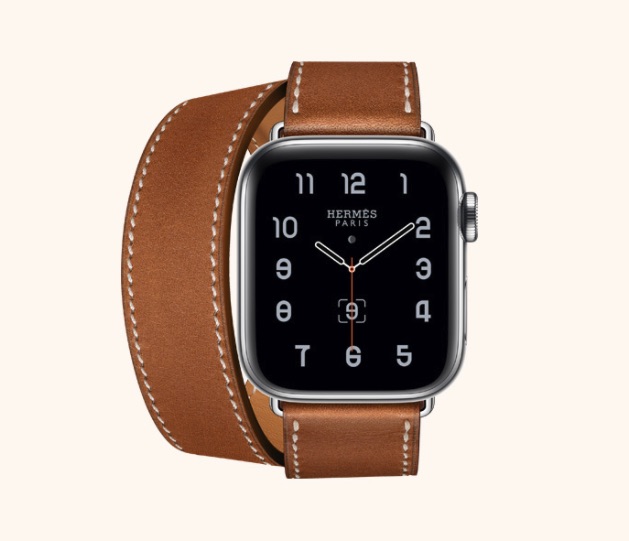 But now that is virtually possible to change the screen appearance whenever we want I don’t see why more luxury watches brands don’t come up with expensive watchface apps to customize the Apple Watch look. 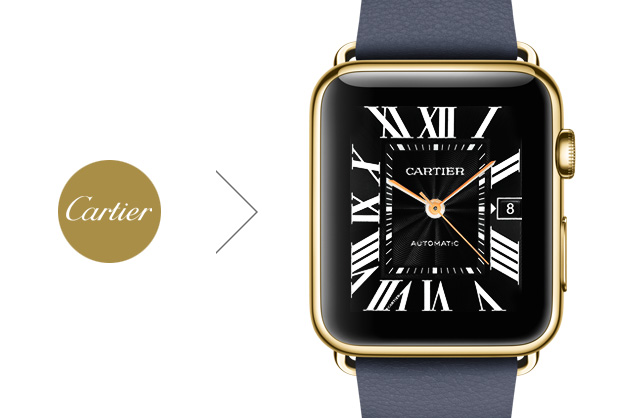 Well, these are just concepts and I believe that Rolex or Cartier want keep selling their “real” watches instead of letting Apple Watch users the chance of buying a virtual watchface (even if high priced). Probably that would sort of “downgrade” their brand reputation. Yet, is not a totally impossible move in a near future… 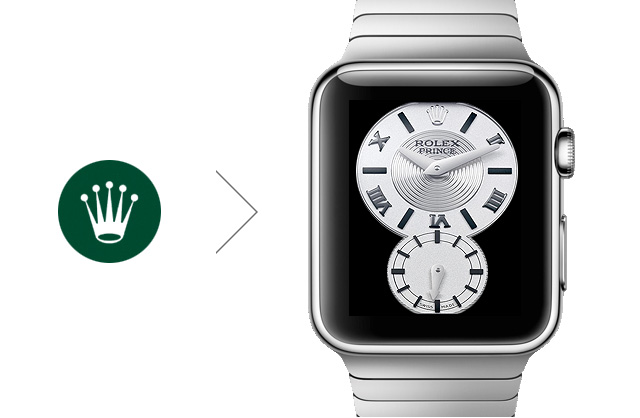 So, even if they’ll ever release another officially branded watch face on the Apple Store, a real Rolex or a real Cartier watch will always be the best choice (if you can afford it), unless… you need other Apple Watch unique features of course (health, fitness…) that you won’t find in a traditional luxury watch! Note: don’t forget to check Amazon, there are often good prices even on latest Apple Watch models.

As we said the watch status symbol is now the Series 5 Hermès (the top of the range is priced around 1.600 Euro), but if you need some (not original) replacement check these straps: