Re:Mind, how to boost a j-pop group popularity through Netflix

The “teenage” dark Netflix series Re:Mind is having mixed reviews, however it can surely be considered an instant cult. Eleven cute japanese students (in school uniform of course), a mystery, the events that happens almost solely in the same location that seems coming straight out of a horror videogame… 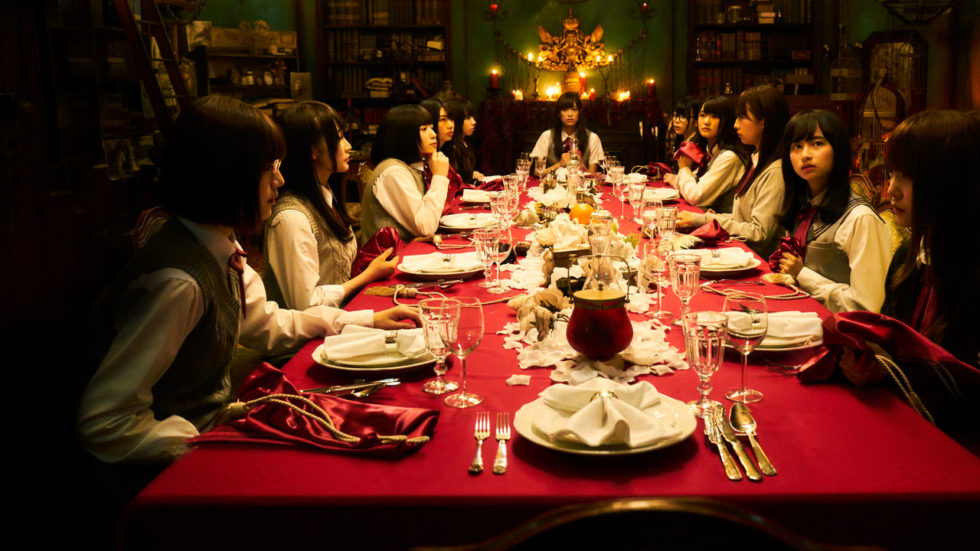 The whole thing becomes even more interesting if we consider Re:Mind as genius marketing move. All the actresses of the show are part of a japanese pop group called Hiragana Keyakizaka46 or Hiragana Keyaki (and since Japan is crazy and complex, is sort of an “under-group” of the main Keyakizaka46); the opening title song Soredemo Aruiteru is of course one of their songs.

Not sure how much was intended to advertise the group to a worldwide audience considered that is not easy for asian pop to become popular out of Asia if not for nerdy Japan-fans (if we exclude Gangnam Style hit and the well known all-female Blackpink group obviously…). 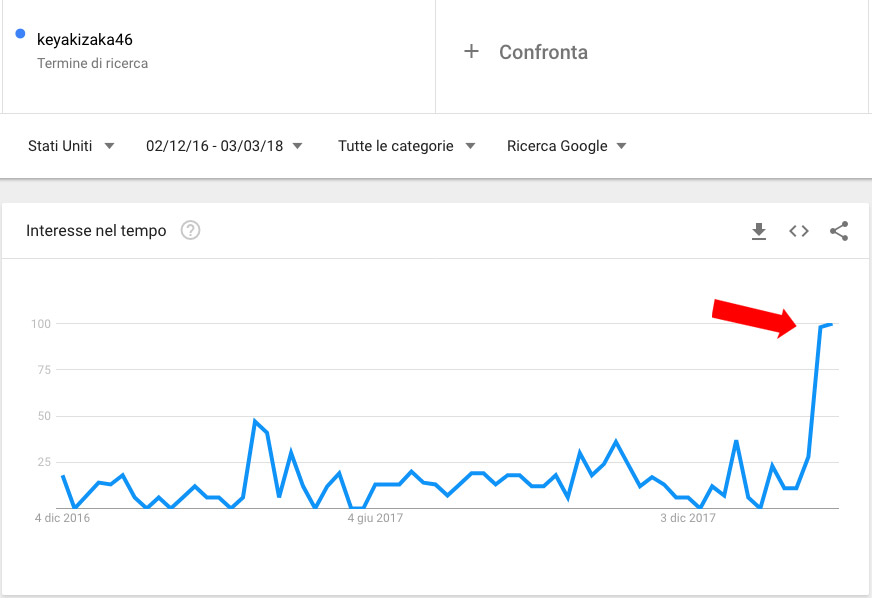 But with a simple search on Google Trends it’s clear that the curiosity of the “Netflix generation” audience increased about who are the girls and the musical group (note: we searched the term “Keyakizaka46” on United States area). Just recently, after the success of Re:Mind series, a new music video (song “Ima Ni Miteiro”) was released where Mirei (the girl that in the show seems to “lead” the others in solving the case), is also at the center of the stage: